With over a 700 seat capacity, The Whitehall Theatre is proud to be the home of professional touring productions, live music acts, comedians, local theatre productions, dance troupes and so much more. 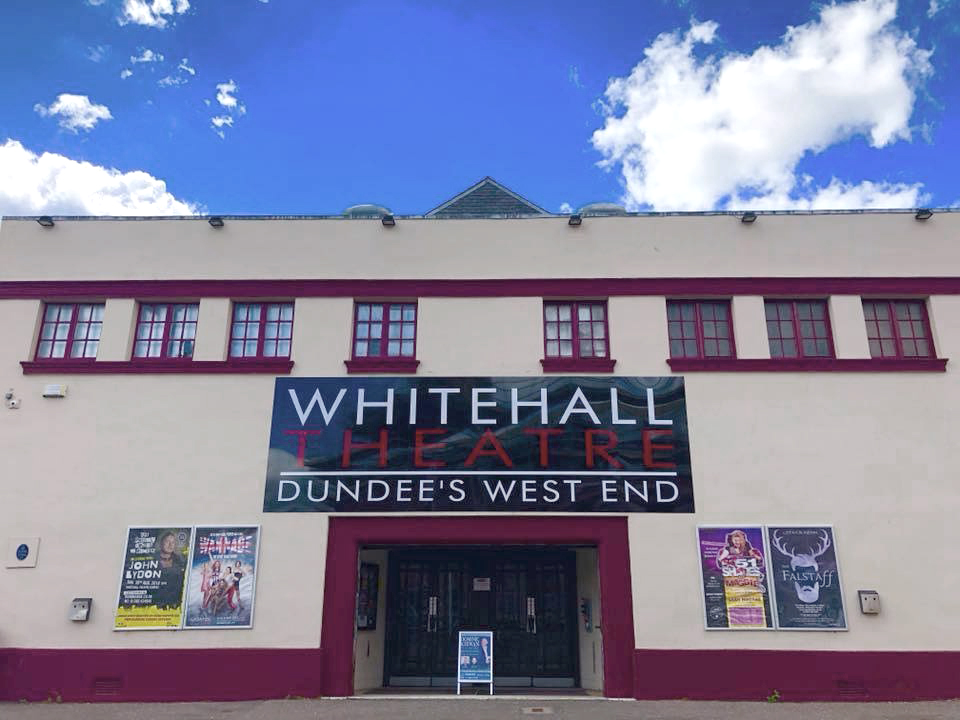 Located on Bellfield Street, next to the University of Dundee and only a stone’s throw from Dundee’s exciting new Waterfront development, The Whitehall Theatre has recently undergone a complete transformation, so audiences are able to experience live entertainment at its very best! From music to comedy, touring musicals to pantomime, The Whitehall Theatre has something for everyone!

Located on Bellfield Street, next to the University of Dundee and only a stone’s throw from Dundee’s exciting new Waterfront development, The Whitehall Theatre has recently undergone a complete transformation, so audiences are able to experience live entertainment at its very best! From music to comedy, touring musicals to pantomime, The Whitehall Theatre has something for everyone! 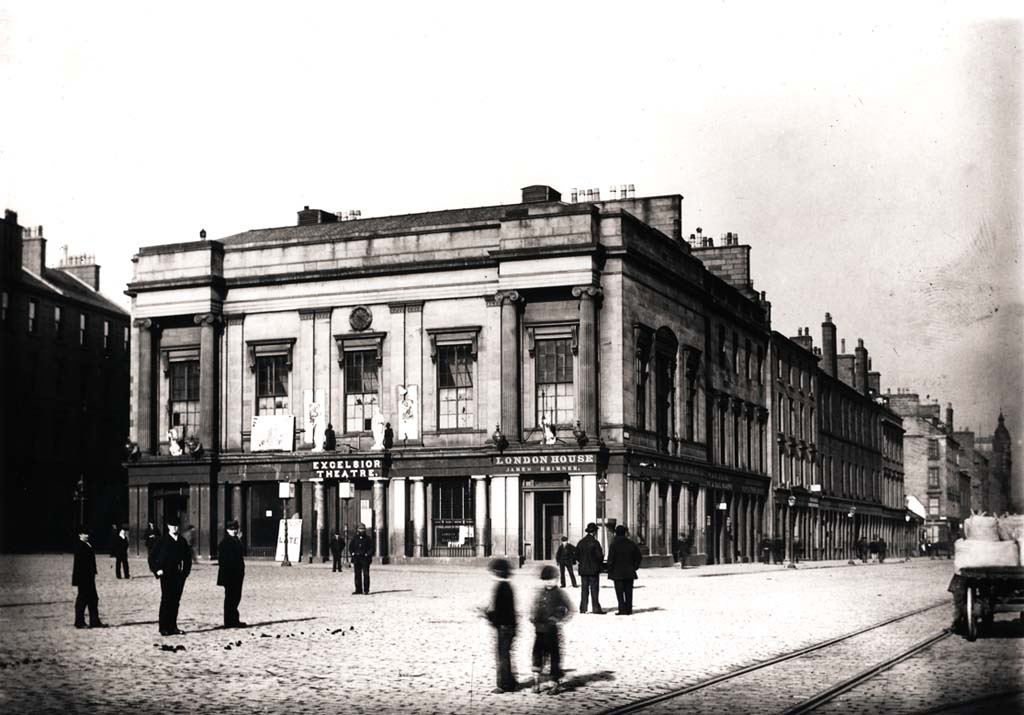 Established in the 1890’s by John Young, The Alhambra Theatre staged a variety of pantomime and drama, including the productions of the touring company of Wilson Barrett (Snr.)

It was around this time when Arthur Henderson, originally from a fairground family, settled and found winter quarters for his travelling show in Dundee. With a resident company of players who performed a repertoire of old-time melodramas, Henderson built the Wellington Theatre in Dundee.

In the coming years, Henderson also opened a number of early cinema sites, whilst maintaining his interest in stage productions, which led him to purchase the Alhambra Theatre in the 1920’s. With famed Dundee City architect and engineer Frank Thomson, in 1927, Henderson transformed the building into an entertainment venue, capable of showing both cinematic movies and live productions.

In 1940 Henderson sold the Alhambra and it became a full time cinema, operating as the State Cinema until 1968. In 1969, Dundee Council bought the premises and altered it to become a civic community theatre, when it was renamed the Whitehall Theatre. 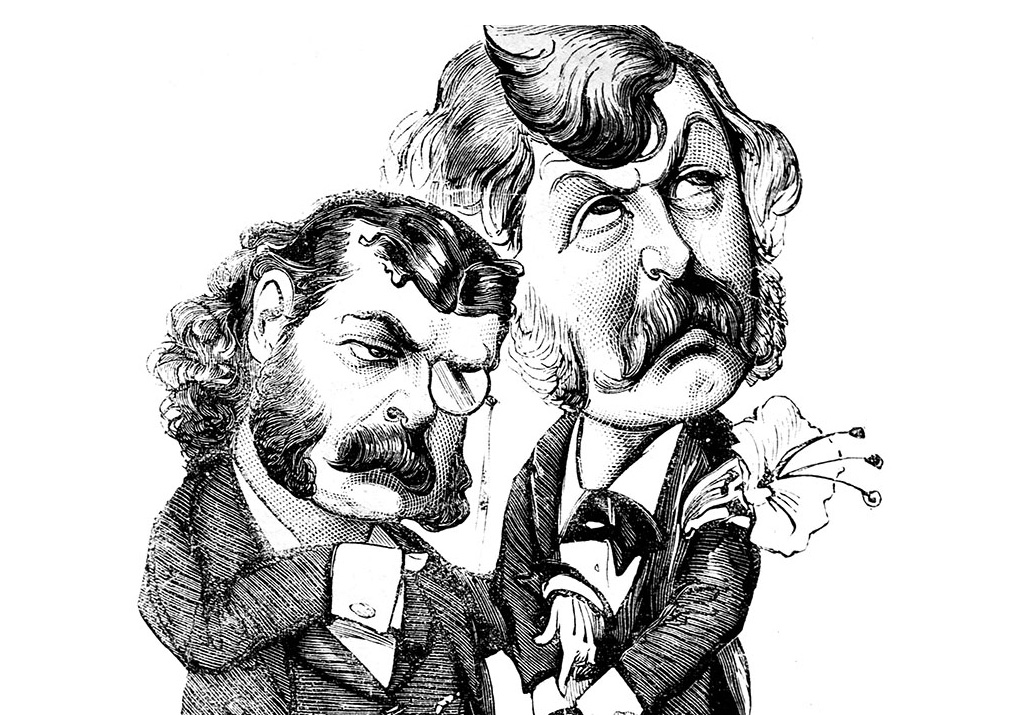 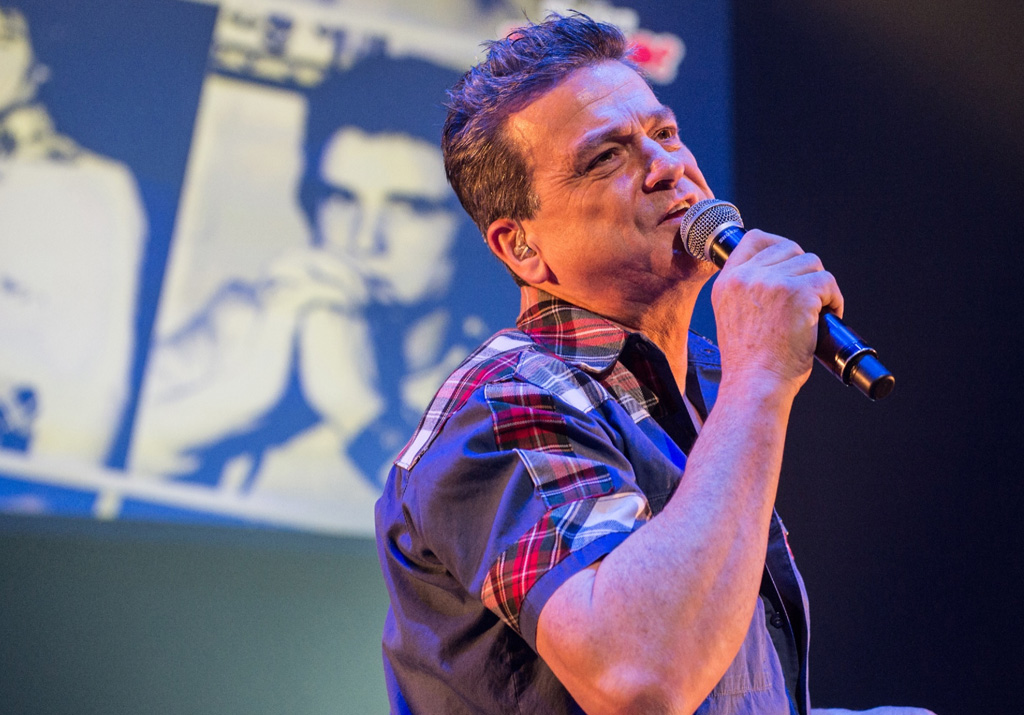 The first amateur company to present a show in the new theatre was Broughty Ferry Operatic Society with the “Yeoman of the Guard” and Downfield Musical Society presented the first Whitehall Christmas Panto “Puss in Boots” to a sell-out audience.

The first month was completed with the ever popular visitors to the theatre “A Breath of Scotland” with Alec Finlay, Dennis Clancy and Arthur Spink, Ronnie Coburn and Will Star. In 1982 Dundee Council closed the theatre. However, to keep this important home of live entertainment open, a number of local amateur societies raised £50,000 to purchase and upgrade the theatre.

In October 1982 the theatre was sold and re-opened as a charity venture by the newly formed Whitehall Theatre Trust.

Sadly, the company became insolvent and ceased trading in 2011, but in 2013, The Trust assumed trading again which secured the future of the theatre. The operations were then taken over by a new company, and since then the theatre has been successfully operated by the Dundee Whitehall Theatre Company Limited. 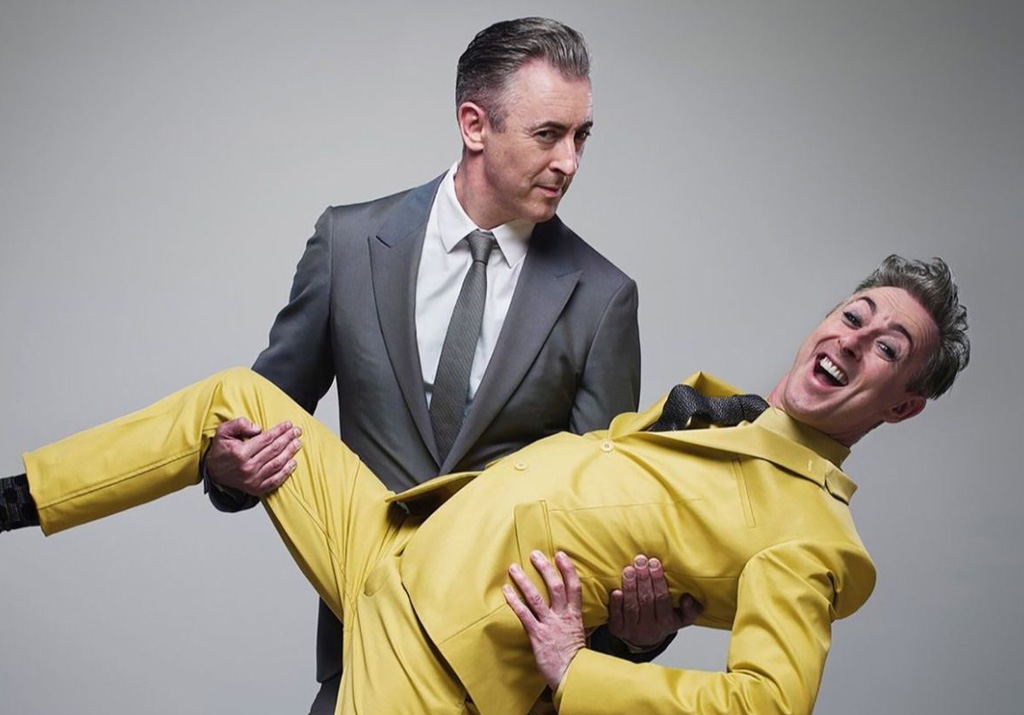 Lina joined the Board of Whitehall Theatre in 2013, becoming chair in January 2020. She has gained extensive experience over many years with a diverse range of Boards. She was Chair of Starcatchers, Scotland’s Arts and Early Years Organisation, Chair of the Youth Committee of the Rotary Club of Dundee and served on various boards in her 15 years as Head of Primary and Early Years Education in Dundee.

For over 20 years, Lina has been a fanatical leader in youth musical theatre. You may know her from her work with Dundee Schools Music Theatre which she created in 1998, with over 6000 young people benefiting from the project to date. Lina has also performed shows in Dundee, Edinburgh Festival, Alexandria USA, Wurzburg Germany as well as performing for Anne, Princess Royal.

Driven by her passion for excellence, Lina delivers outstanding results. As a Director of a newly established socially driven enterprise Dundee Youth Music Theatre, her goals include championing the transformative power of performing arts for children and young people. Her connection with education continues through The University of Dundee where Lina lectures in academic subjects preparing the professionals and academics of tomorrow. The Whitehall Theatre is a very special place for Lina. From treading the boards in one of the great successes that assisted the Whitehall Theatre financially – Sounds Spectacular, to watching her own two children perform on stage with local societies, the theatre has provided many rewarding and memorable experiences.

Lina is excited and committed to the theatre’s vision of providing a superior theatre experience for audiences through a diverse programme of high quality theatrical experiences. Lina is married to Iain with two sons and three grandchildren.

Graeme has been involved in theatre since the early 1960’s. He joined the cast of the first Dundee Scout Gang Show in 1967, a show that he was delighted to direct 50 years later. He has performed with many local theatre groups, including Arbroath Musical, Carnoustie Musical, NCR Operatic, Thomson Leng Musical, Dundee Operatic and Broughty Ferry Operatic, but it is his involvement with Downfield Musical Society which has been his main role since 1977, performing in over 120 productions playing many leading roles.

He has also directed the Downfield Whitehall Pantos since 1987 and has also written them since 1993, as well as directing many of the Society’s productions. Graeme started working in the British Linen Bank, before completing a commercial apprenticeship with NCR becoming a Financial Analyst. After a few years with Ferranti as a Management Accountant he was appointed to a position in Corporate Recovery and Insolvency with Ernst and Young, Dundee in 1990.

He later moved to EY in Edinburgh with a career change to IT support, eventually becoming a member of the European Desktop Support Management Team, managing the London and Regional UK and Ireland Offices before retiring in 2014. Graeme is a Trustee of the Whitehall Theatre Trust and has been a Director of the Whitehall Theatre Dundee Limited since its inception when he assumed the role of Financial Director. Graeme is married to Patricia and has three children who are all involved in theatre in Dundee. Graeme and Patricia also have five grandchildren who are also starting to follow in the family footsteps.

Paul was promoted to the post of Venue Manager in June 2022. Prior to this he has been part of the front of house management team for over 15 years.

The Whitehall Theatre has been an important part of his life since first treading the boards with the Dundee Scout Gang Show back in 1986, a show which he is still currently involved in as Chairperson. The theatre is very much a family affair for Paul, with his wife and three daughters all involved on stage or backstage with various societies and dance schools in the city.

Phil has worked for over 30 years in the entertainment industry. A multiskilled Technician and Designer, he has worked in all areas of theatre from Stage Management to Lighting Design. He has worked extensively in television, including, News and Sport, Video Editing, Studio Direction and Outside Broadcast Events.

Studying Business Studies at Glasgow University, Gillian graduated with a 2:1 Honours degree. On completing her degree, Gillian relocated to Atlanta where she worked in the hospitality industry. Returning to Dundee in 2009, Gillian joined DC Thomson, working in the advertising department, supporting local entertainment businesses.

In 2018, Gillian became a mum, and with this change of lifestyle, joined the Whitehall team as Administrator on a part time basis. Gillian loves being part of such an enthusiastic team that want to bring the best entertainment to the people of Dundee.